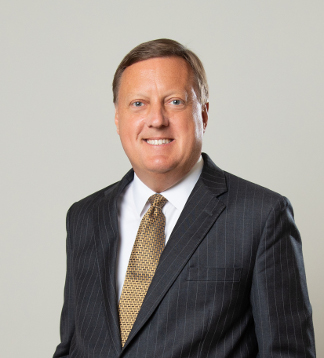 Eric, an attorney and licensed title insurance producer, brings over 32 years of legal, business, and public service experience to the company. He is a 1987 graduate of Georgetown University, where he earned an undergraduate degree in Finance from its School of Business Administration, and a 1989 graduate of the Indiana University School of Law.

His business experience includes serving as president of a privately-held real estate holding company since 1995 and as a board member of a hospital for over 15 years, most of which as Chairman of the Board. 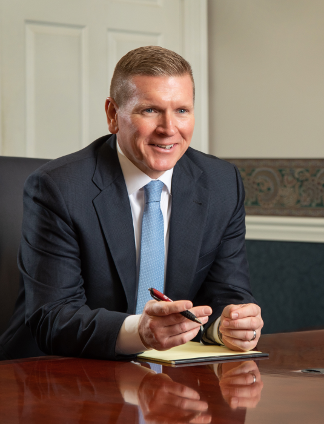 Jason McAuley is an attorney and licensed title insurance producer. He is responsible for all title operations at Indiana Title.

A lifelong resident of Monroe County, Jason has over 17 years of legal experience in real estate. Jason is a graduate of Indiana University and the Indiana University School of Law. His legal practice focuses on assisting clients with real estate purchases, sales, development, planning and zoning, and litigation.